The Kobo Aura is the new premium ereader from Kobo. It is marketed as follows:

The Aura is an eInk reader with a 6.8 HD backlit screen. Comparing its specs with those of the Kobo Glo and the Kindle Paperwhite we see the following:

So, the main improvements you get for an extra $40 is the larger screen – 6.8 inches compared to 6 inches and higher resolution. Kobo has also made a change to the standard padded backing of the Kobo line. Here are some photos to show the comparison. 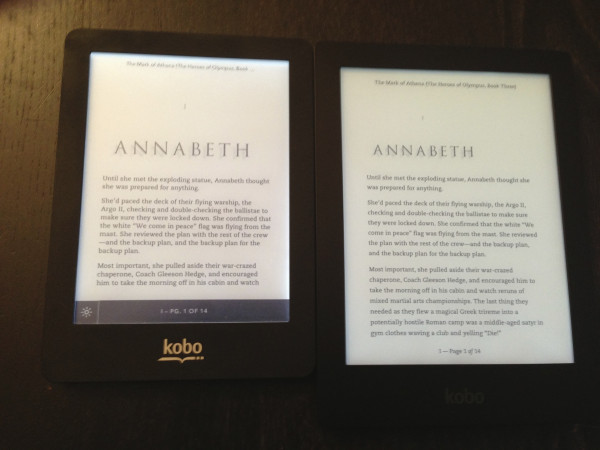 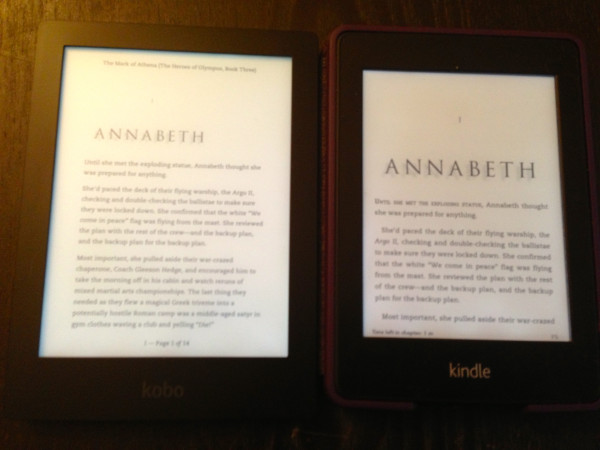 Shaped back of Kobo Aura 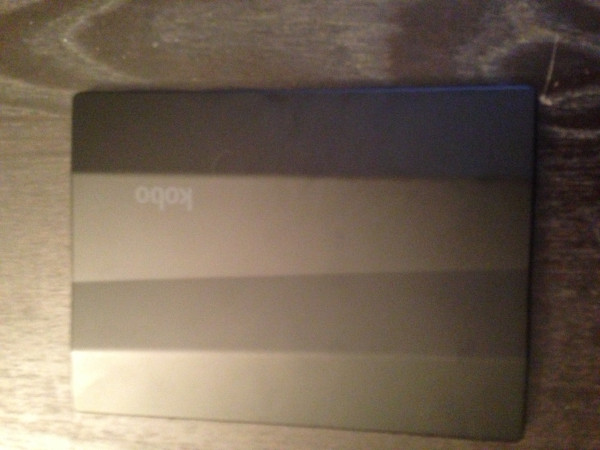 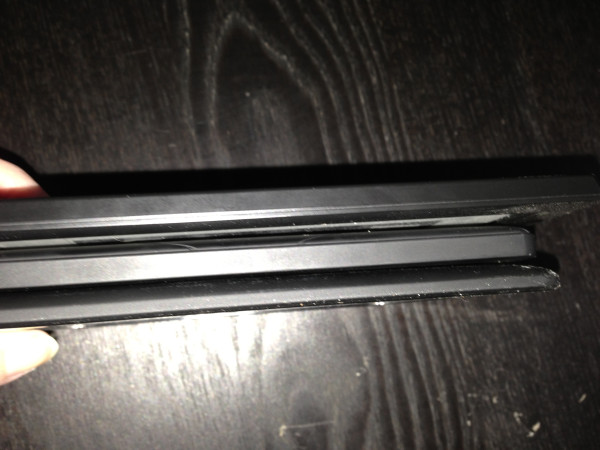 The OS has been updated on the Kobo Aura so that more info is displayed on the home screen; rather than the four books you’re currently reading and links to other content, the Aura shows new reading rewards, recently added books, and recommendations. I liked this and hope it will come to the Glo soon.

Now, personally, I’m not so fond of the Aura’s larger screen and waved back. I love that my ereader fits easily in my handbag, and I like the 6 inch form factor. The weight is not a big difference, although I don’t have a cover on my Aura right now. That being said, I tend to read epub format books, primarily novels, and not PDFs. For those of you who read a lot of PDFs or comics on your ereader, the larger screen may be a worthwhile investment.

I should also like to comment on battery life. I found I had to recharge it after just four days. In all fairness, I was off work sick so I was reading for a solid eight hours over those four days, and I had the light on. This matches up with Kobo’s claim of two months at 30 minutes a day. I cannot believe though that a hard core reader (as you’d have to be to invest in the Aura) would only read 30 minutes a day. That’s something to bear in mind.

The processor in the Aura and Glo are both 1Ghz, so I found no discernible difference in page turn speed. It has double the internal storage of the Glo or Paperwhite, which might be useful for those using it for large PDF files.

In summary, the Aura is a nice reader; I’m not certain that it justifies an extra $40 over the Glo, especially for me as the Kobo is my secondary ereader – my primary ereader is my Kindle. I’m still undecided whether to keep the Aura or return it. If this product were from Amazon and therefore the ereader I would use most often, I’d be more likely to keep it.

Clearly it’s targeting a readership who reads PDFs or comic books. If that is you, the Aura is certainly worth looking at. For those who read primarily epub novels, I personally don’t feel it brings much more to the table than the Kobo Glo or the Kindle Paperwhite.

Let me know what you think.